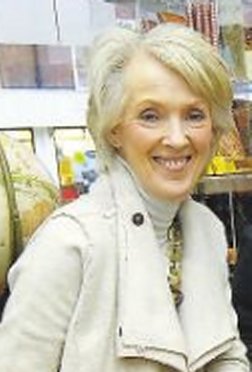 Joanna Trollope (; born 9 December 1943) is an English writer. She has also written under the pseudonym of Caroline Harvey. Her novel Parson Harding's Daughter won in 1980 the Romantic Novel of the Year Award by the Romantic Novelists' Association.

Trollope was born on 9 December 1943 in her grandfather's rectory in Minchinhampton, Gloucestershire, England, daughter of Rosemary Hodson and Arthur George Cecil Trollope. Her father was an Oxford University classics graduate who became head of a small building society and a painter. Her mother was an artist and writer. Her father was away for war service in India when she was born; he returned when she was three. The family settled in Reigate, Surrey, where she was eldest of three children; Trollope has a brother and sister. Trollope was educated at Reigate County Scho…Read more on Wikipedia

Work of Joanna Trollope in the library 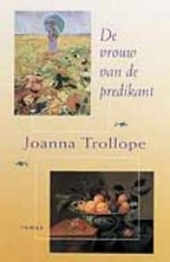 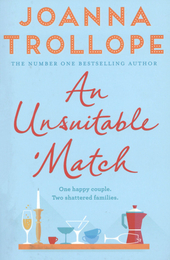 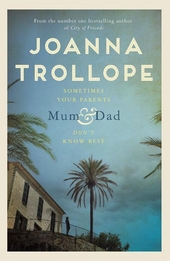 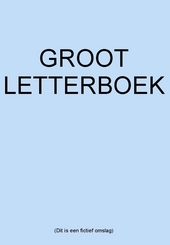 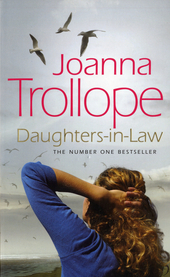