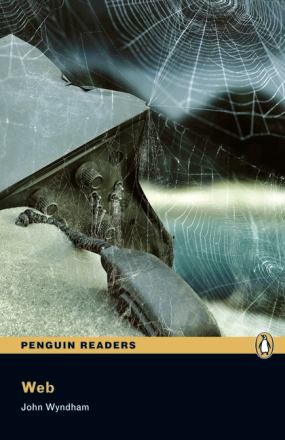 John Wyndham Parkes Lucas Beynon Harris (; 10 July 1903 – 11 March 1969) was an English science fiction writer best known for his works published under the pen name John Wyndham, although he also used other combinations of his names, such as John Beynon and Lucas Parkes. Some of his works were set in post-apocalyptic landscapes. His best known works include The Day of the Triffids (1951) and The Midwich Cuckoos (1957), the latter filmed twice as Village of the Damned.

He was born in the village of Dorridge near Knowle, Warwickshire (now West Midlands), England, the son of George Beynon Harris, a barrister, and Gertrude Parkes, the daughter of a Birmingham ironmaster.

His early childhood was spent in Edgbaston in Birmingham, but when he was 8 years old his parents separated. His father then attempted to sue the Parkes famil…Read more on Wikipedia

Work of John Wyndham in the library