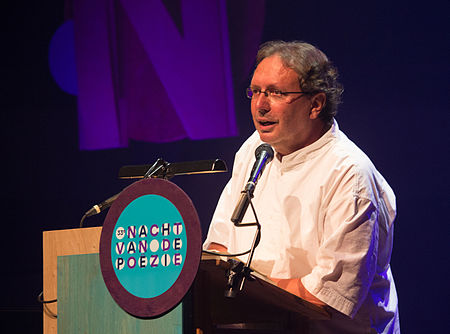 Gruwez was born at Kortrijk. He attended high school there at the Damiaancollege and graduated in Germanic philology at the Katholieke Universiteit Leuven. In 1976 he moved from Kortrijk to Hasselt. He earns a living as a teacher there until his career break in 1995 after being granted a scholarship as a writer.

Gruwez' work is sometimes considered to belong to the neoromantic movement in response to the new realism of the 60s, with its typical emphasis on the emotions of life, love, disease, decay and death. But in Luuk Gruwez' work this kind of romance is always tempered by a portion of (self) irony.

In his later poetry the subject matter is broader and his style becomes more narrative. He is now a full-time writer of poetry and prose as well as columns, appearing weekly in De Standaard…Read more on Wikipedia

Work of Luuk Gruwez in the library 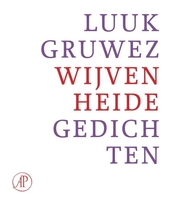 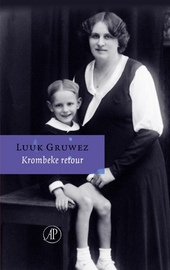