Original title
The way I found her

Rose Tremain was born Rosemary Jane Thomson on 2 August 1943 in London. Her paternal great-grandfather is William Thomson, who was Archbishop of York from 1862 to 1890. She was educated at Francis Holland School, Crofton Grange School, the Sorbonne (1961–1962) and the University of East Anglia (BA, English Literature). She later went on to teach creative writing at the University of East Anglia from 1988 to 1995, and was appointed Chancellor in 2013.

She married Jon Tremain in 1971 and they had one daughter, Eleanor, born in 1972, who became an actress. The marriage lasted about five years. Her second marriage, to theatre director Jonathan Dudley, in 1982, lasted about nine years; and she has been with Richard Holmes since 1992. She lives in Norfolk.

Read more on Wikipedia
Work of Rose Tremain in the library 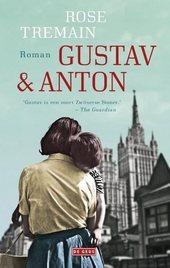 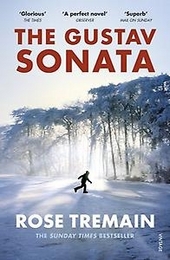 The american lover and other stories 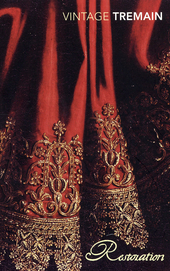